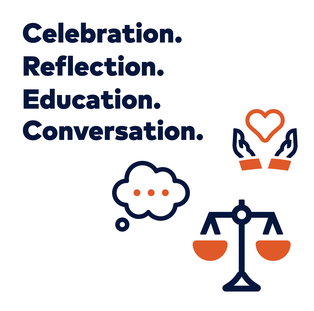 Tomorrow is Juneteenth and has now officially been designated a federal holiday, the date marketing the end of slavery in the United States. The Emancipation Proclamation officially went into effect on January 1, 1863. But, it wasn’t until June 19, 1865, when Union soldiers arrived in Galveston, Texas to announce the end of the Civil War that those enslaved in Texas learned of their freedom.